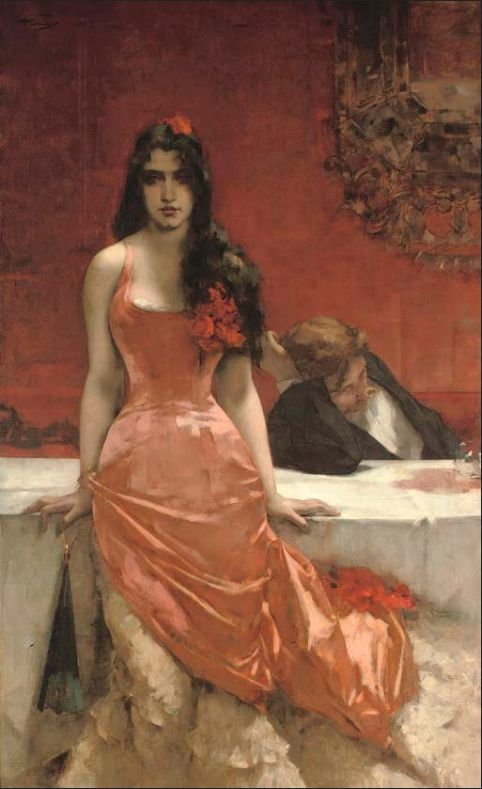 So who is Circe? And why am I inspired by Her Story?

Circe’s strength as a female character is truly exceptional. What’s interesting about her character is that she is the absolute anthesis of the Ancient Greek idea of womanhood. In the Ancient Greek world women had very little power, to the extent that they weren’t allowed to leave the house without a male chaperone. And yet Homer describes her as a formidable woman of independence and strength.

She was the daughter of Helios the Sun God and Perse the Oceanid. And, her character is formidable, even in this powerful company. Her story is one of rebellion – sent into isolation on her island for exacting revenge on a man who scorned her love.

Her island becomes her own world to control. She has complete control over nature on her island. Her specific powers over nature demonstrate how ancient Greek men felt about woman’s innate power and knowledge base. Female strength in healing, pregnancy and child birth were not understood. This lack of comprehension made Ancient Greek men wary of the power of women, and how they might use it against them.

Circe terrifies men with her unpredictability and powers. She is able to use potions and magic to transform men into animals and needs to be subdued by Odysseus when he arrives on her island.

Despite their rocky beginning (Even the great Odysseus has to trick and pacify her to stop her turning him into a pig too) Circe is instrumental in helping Odysseus overcome the challenges that lie in store for him and his men on their return journey. Without her help he would not have returned home at all. She gains Odysseus respect and admiration and he leaves the island considering her a partner and equal.