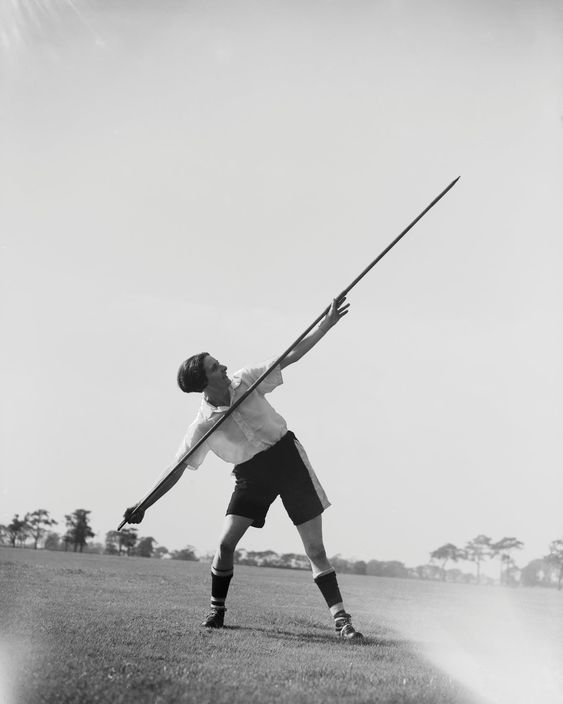 So who is Lily Parr? And why are we inspired by Her Story?

Lily was an outstanding, natural footballer. “She had a kick like a mule,” her team-mate Joan Whalley recalled. “She was the only person I knew who could lift a dead ball, the old heavy leather ball, from the left wing over to me on the right and nearly knock me out with the force of the shot.”. Once described as a ‘the best natural footballer’ of all time Lily’s skills weren’t just about force and power. She had vision, and the ability to execute.

The games got to the point where the matches were raising hundreds of thousands of pounds for Charity and were drawing massive crowds, bigger than the men’s match crowd. At this crucial point for the development of the women’s game the FA took the decision to ban Women’s football on their pitches and stadiums on ‘health grounds’ releasing a statement saying ‘football is quite unsuitable for ladies’ and accusing the teams of not donating enough of the raised money to the charitable cause.

Imagine where the women’s game would be now if this had not happened!

Lily was a resilient and fearless pioneer. She fought against the female stereotype of the day, refusing to behave in the manner women were expected to. She refused to be anyone other than herself, even when this was potentially dangerous course to pursue. She was openly gay and lived with her partner Mary. Despite the ban Lily continued to play football and lived just long enough to see the FA reverse their decision.