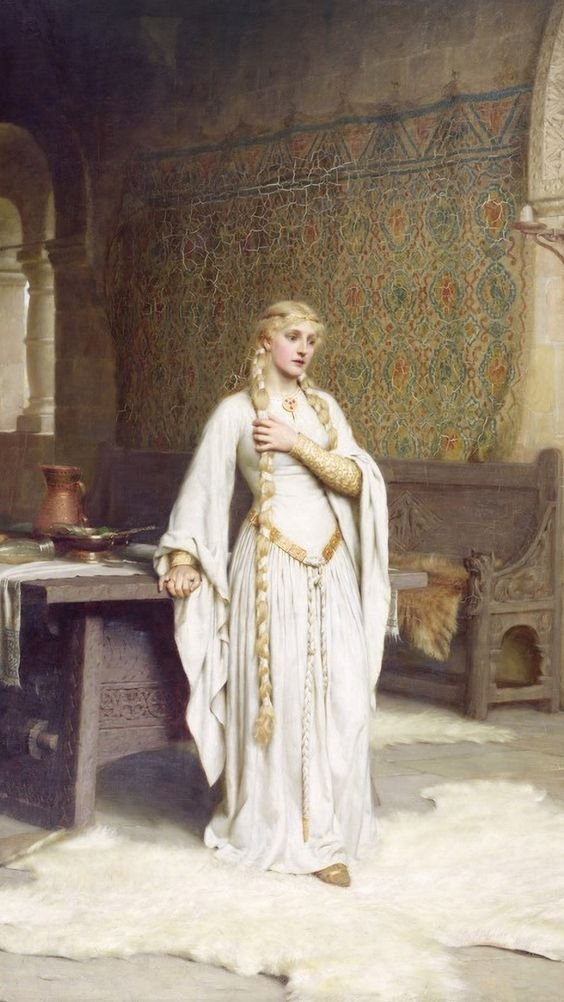 So who is Lady Godiva? And why am I inspired by Her Story?

The story goes that Lady Godiva rode through the streets of Coventy naked as a protest against her husband and the high taxation he was demanding from his impoverished tenants. Her husband famously told her that he would only lower the taxes on his tenants if she rode naked through the streets. She took him at his word.

The real Lady Godiva is probably based on Lady Godifu (Godiva in Old English). A member of the land holding gentry around the time of the Norman invasion. She was married to the Earl of Mercia, but was also a powerful land owner in her own right.

She was a prolific and generous benefactor of religious houses endowing many monasteries and convents. The Norman Conquest in 1066 spelled the end for the Anglo-Saxon society and nobility. William the Conquerer was systematic in stripping the Anglo-Saxon ruling classes of their land and giving it to his Norman followers.

However, Lady Godiva was one of a handful of Anglo-Saxons to have kept her lands after the Norman invasion, and the only Woman. She must have been one hell of a politician and diplomat.

Her signature; ‘Ego Godiva Comitissa diu istud desideravi’ (I, the Countess Godiva, have desired this for a long time), has survived the ages suggesting a steely will and strong character who held her own in a man’s world.

Lady Godiva: A Literary History of the Legend, by Daniel Donoghue

NAKED: A Novel of Lady Godiva, by Eliza Redgold